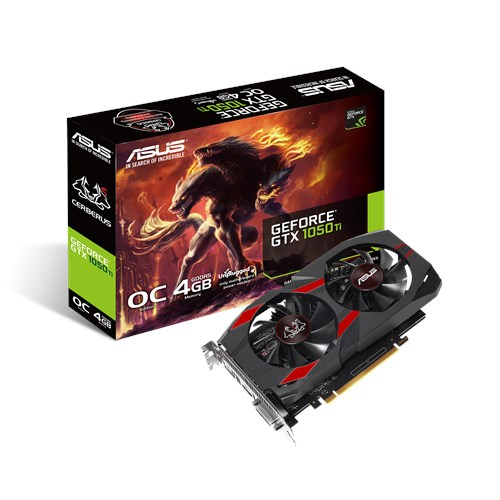 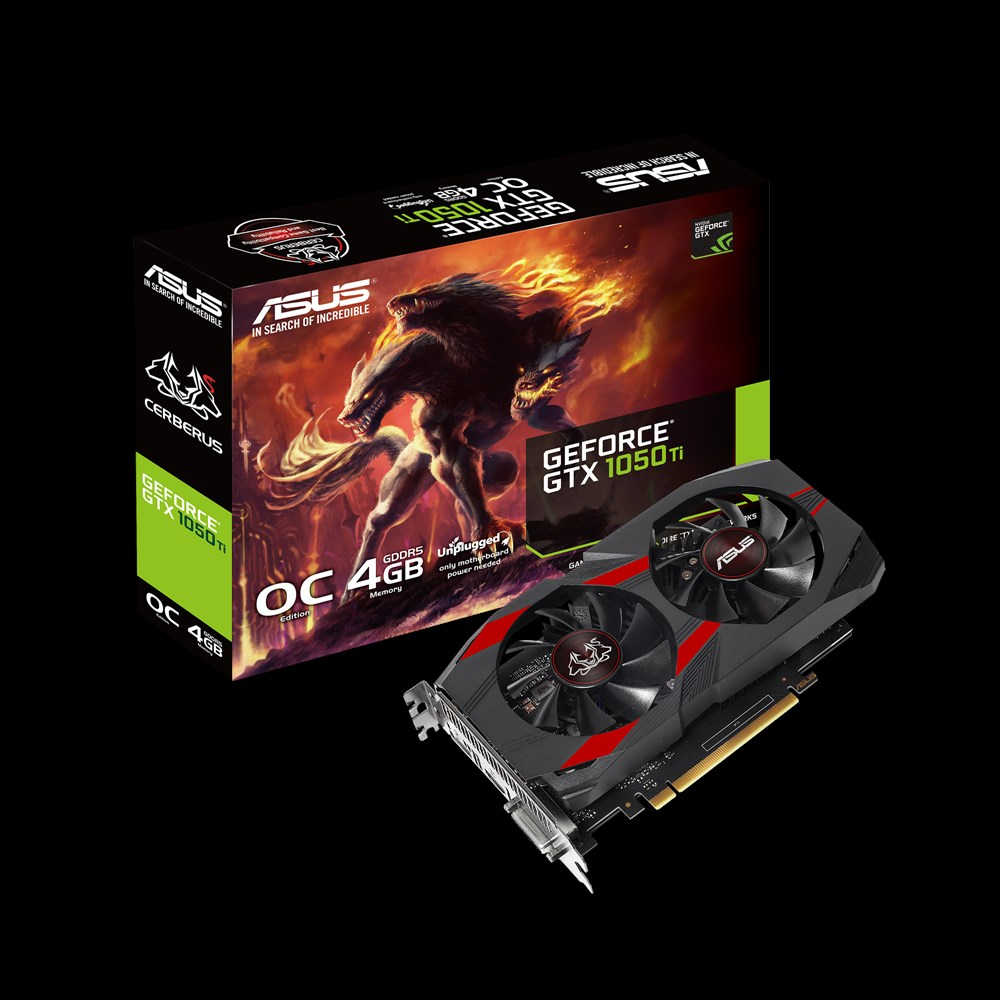 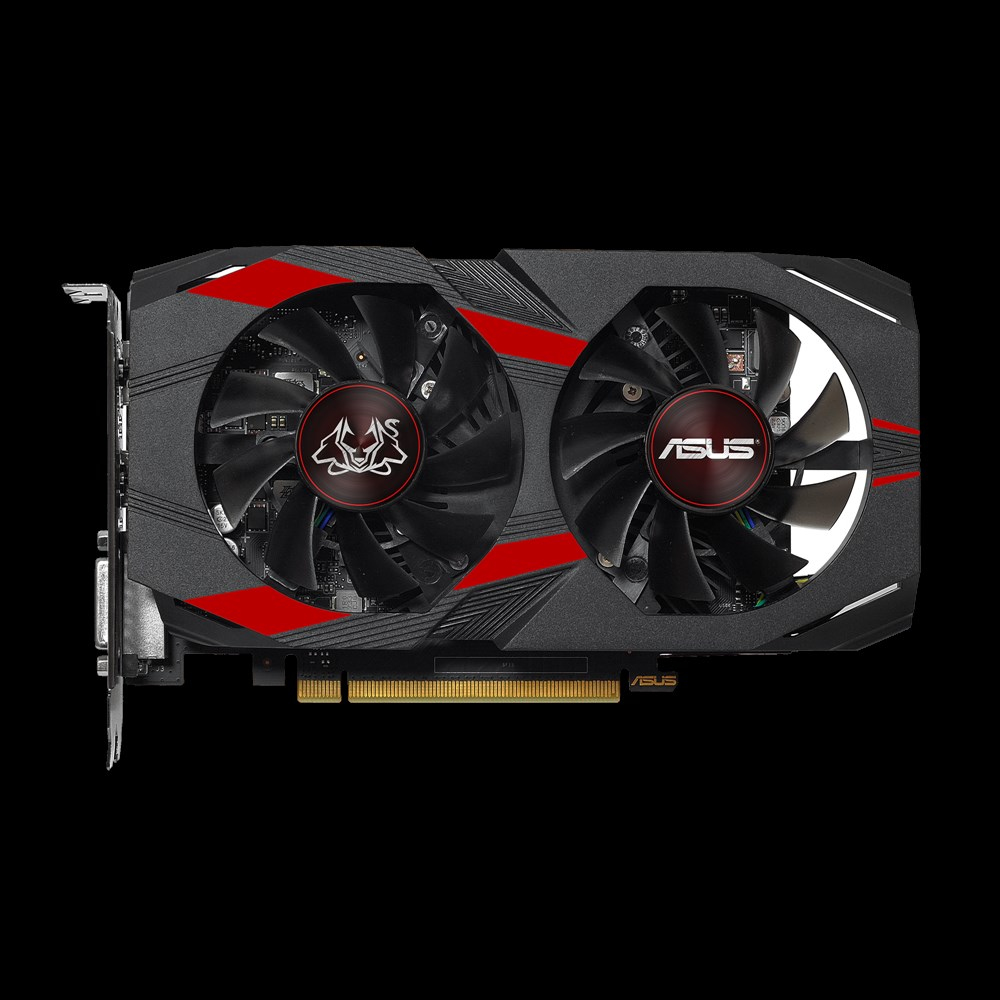 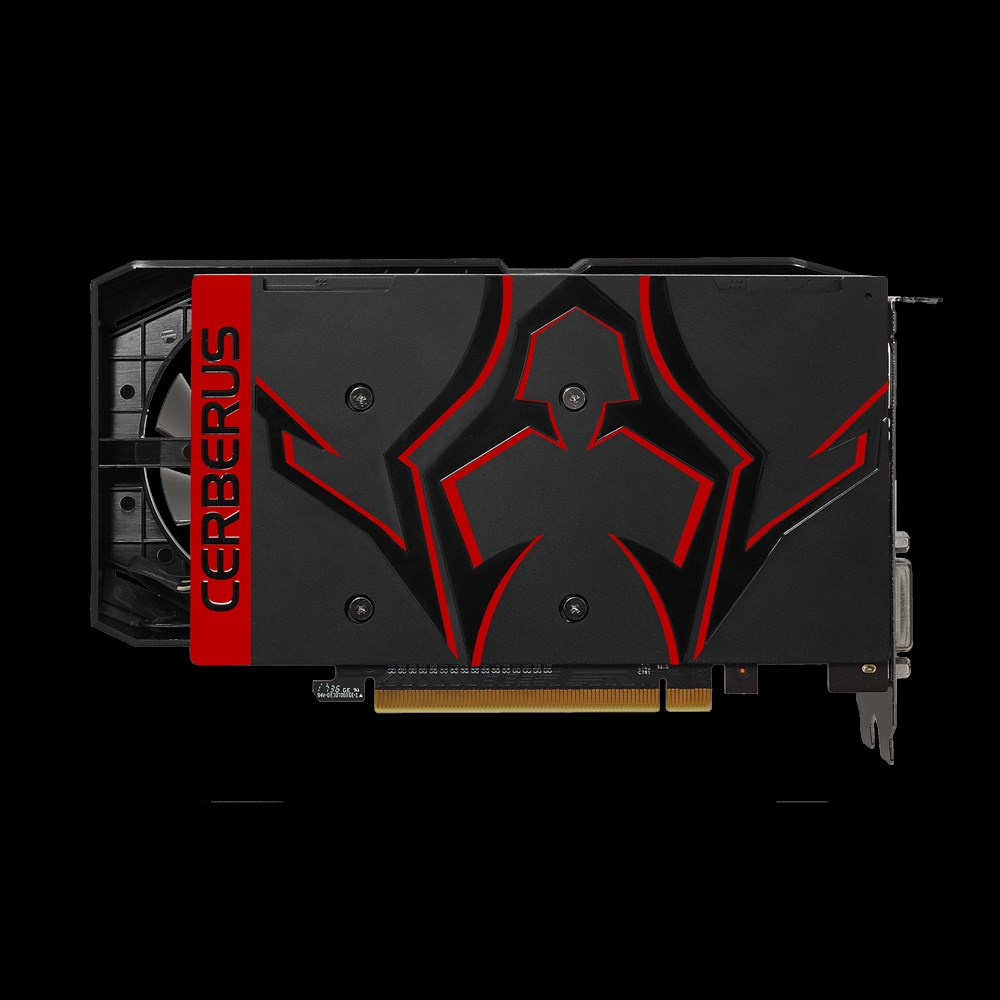 Strong and Sturdy
Cerberus GeForce GTX 1050 Ti is engineered with a strong backplate to both protect the sensitive components on the rear side of the card and provide reinforcement for the circuit board. This sturdy backplate is accented with striking red lines — a symbol of Cerberus's role as a powerful guardian.

Game Longer — Guaranteed!
Our extensive performance and stress tests begin with the very latest chart-topping titles — like League of Legends, Overwatch and PlayerUnknown's Battlegrounds. We also carry out reliability trials that include a 144-hour diskless-system test and 3DMark benchmarking under heavy loading for 15X longer than industry standards.